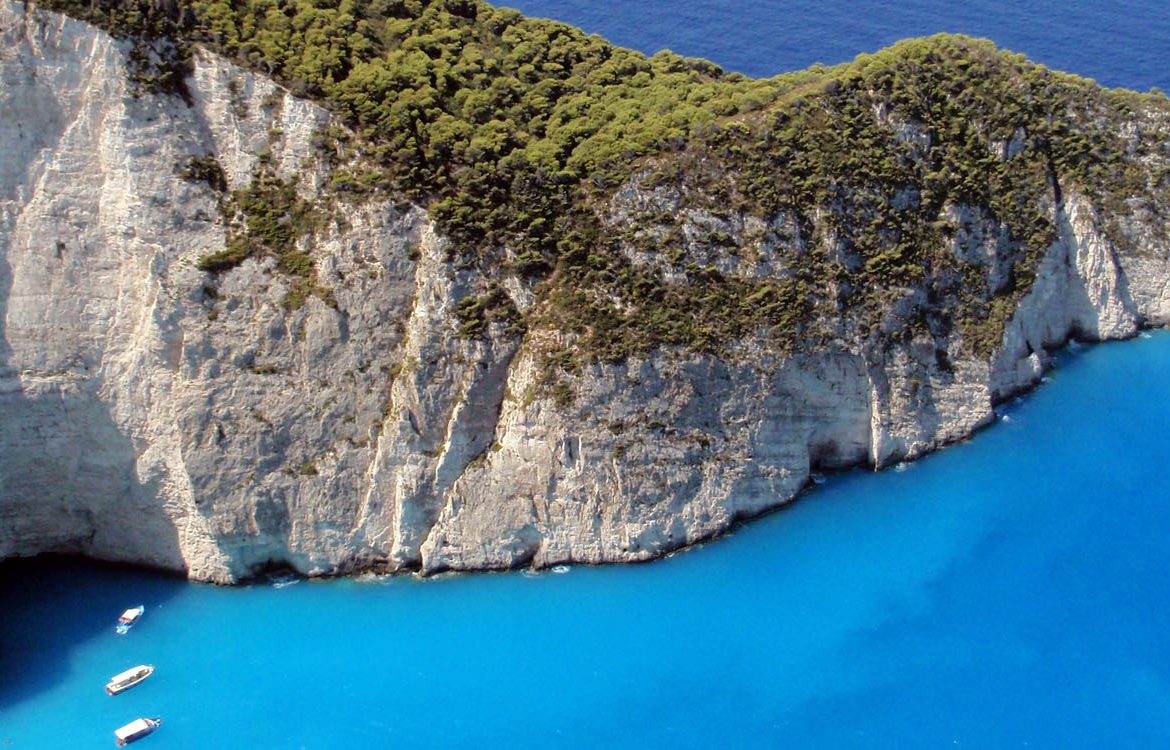 Located in the southern part of Europe and bordering Turkey, Greece is a melting pot of diversity. The reason Greece is popular it is because it is somehow familiar while at the same time exotic. Ancient history, endless miles of turquoise coastline, secluded bays, magnificent landscapes and a perfect climate are just some of the pleasures on offer when you visit Greece.

Most people come in July and August. The nights are wonderful but very crowded. Greece is very fun in the summer. May-June and September-October are for many their favourite months. The weather is perfect and it’s much quieter than in the high season. If you want to enjoy the combination of good sailing, still warm weather then May-June and September-October is the best time to come. There is still some nightlife but the beaches are almost free of people on the less mainstream islands. The weather in Greece is perfect for lunches and dinners in outdoor restaurants, going to the local beaches, hanging out in cafes, climbing the Acropolis and exploring the city and the countryside. If you want to swim in the day and hit the well-known island nightlife then the best time to sail in Greece is in July and August and even the first couple weeks of September when the islands are hopping.

You can charter bareboat or crewed. A bareboat yacht is a yacht that is chartered without a captain. If you have experience and are qualified then you will not need a skipper. If you are not qualified then you have to hire a skipper. Price for the skipper is cca 150 €/day + food. If you have hired a skipper, you will have a professional sailor who is also an expert on the Greek islands. He can be your personal guide and if you leave it up to him he will most likely put together an itinerary that you won’t forget. It’s important to remember that the skipper’s main responsibility is the safety of the passengers and the yacht. Discussing the options with the skipper and coming up with an itinerary together can lead to a more satisfying charter. With a bareboat yacht you can decide your own itinerary and unless you want to share the yacht, the only people on yacht will be you and your party.

The best itinerary in terms of islands depends on what islands you want to visit and how much time you have. We would suggest you do a one-way charter. For example, if you were going to visit the Cyclades and you have one week you can go to Kea, Kythnos, Sifnos, Paros, Naxos, Mykonos, and end up on Syros. Advantage of one-way charter is that you don’t have to return the boat to the port you started so you can see more islands and enjoy more. It doesn’t really matter which islands you choose before your trip because whatever islands you end up you will be very happy.

The best thing is to come up with a list of islands/places that you would like to see so you have a general idea of what you would like to see and do. Once you arrive in Greece and board the yacht you can look at the weather conditions and plan your sail. If you set your itinerary before you arrive without taking into consideration the weather conditions you can end up sailing into the wind which can be uncomfortable and will take longer. It’s impossible to change the direction of the wind, but if you change the direction of the yacht you will have a much more comfortable sailing.

From Athens (Lavrion or Kalamaki) there are two general areas that are within reach. The Cylades Islands to the east which includes Mykonos, Santorini, Sifnos, Syros, Paros etc… and the Saronic Gulf which includes Aegina, Poros, Spetsi, Hydra as well as the eastern Peleponnesus. The Saronic Gulf is normally more protected and if the winds get heavy make for a much more comfortable sailing.

Some of the best sailing is in the Saronic Islands because they are sheltered from the winds that you get in the Cyclades. Nice easy sailing would be to start out in Athens and visit Aegina, Angistri, Poros, Hydra, Spetses and some of the stunning spots on the Peloponessos like Methana. You can even see the Corinth Canal up close. You have lots of islands and sheltered coves and if there is a day with really strong wind and bad weather and you don’t feel comfortable sailing you can stay in marina, swim, eat, drink and see the sites that the island has to offer.

You are going to a warm climate so you have to pack as lightly as you can. Bathing suit, shorts, T-shirts and light clothing, a windbreaker or light sweater and some rain gear (to keep you dry), but in most cases the weather will be warm enough. Soft luggage is preferable.

In Greece the Meltemi wind preveals, which results from high pressure systems over the Balkan and rather low pressure system over Turkey. This wind provides cooling, low humidity and good visibility, but it can also result with harsh sailing conditions. The Meltemi is one of few winds in the Mediterranean that doesn´t always die out at the end of the day, but sometimes also last for up to 6 days. It occurs mostly during the summer season from June to September, but this dry wind can also blow in May and October. On the Beaufourt scale this wind starts with 4-5 but reaches up to 5-7 Bft.
The Greek seas can be divided into 4 zones running from North to South when talking about the summer winds.

Ionian Sea and West Coasts of the Peloponnese. During summer light to medium NW winds (maistros) blow from early afternoon. In winter there is the wet sirocco, which can blow continously for 2-3 days. A further wind is the gregos, which is an NE Central Mediterranean wind.

South of Attiki and east of the Peloponnese. Southerly (SE) sirocco wind, which usually lasts for a short time. At the beginning of summer there often is no wind at all, or only weak winds blow, generally from the south. But from July till end of summer mostly the Meltemia blows. An excepttion is the NW Peloponnese – western winds blow here.

Aegean from North to South, including the Sporades and the Cyclades. The prevailing winds in summer are NE winds in the Northern Aegean, and NW winds in the Southern Aegean. Meltemia winds are weaker during May and June, but stronger during July and August. In fall the Meltemi disappears, and high Balkan barometric pressures decrease. These winds blow continuously for 3 to 4 days on a cloudless day, reaching an intensity of 6 Bft and sometimes also 7-8 Bft. These winds trigger sudden waves and make it difficult for small pleasure crafts.

NE Aegean, as well as the sea of Samos and Kos. This wind is significantly influenced by the Meltemia. During summer a slight breeze blows on the southern coast. 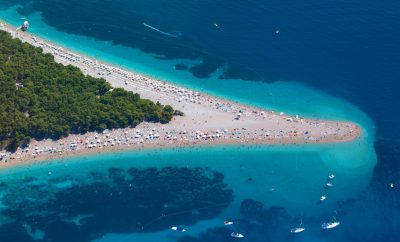